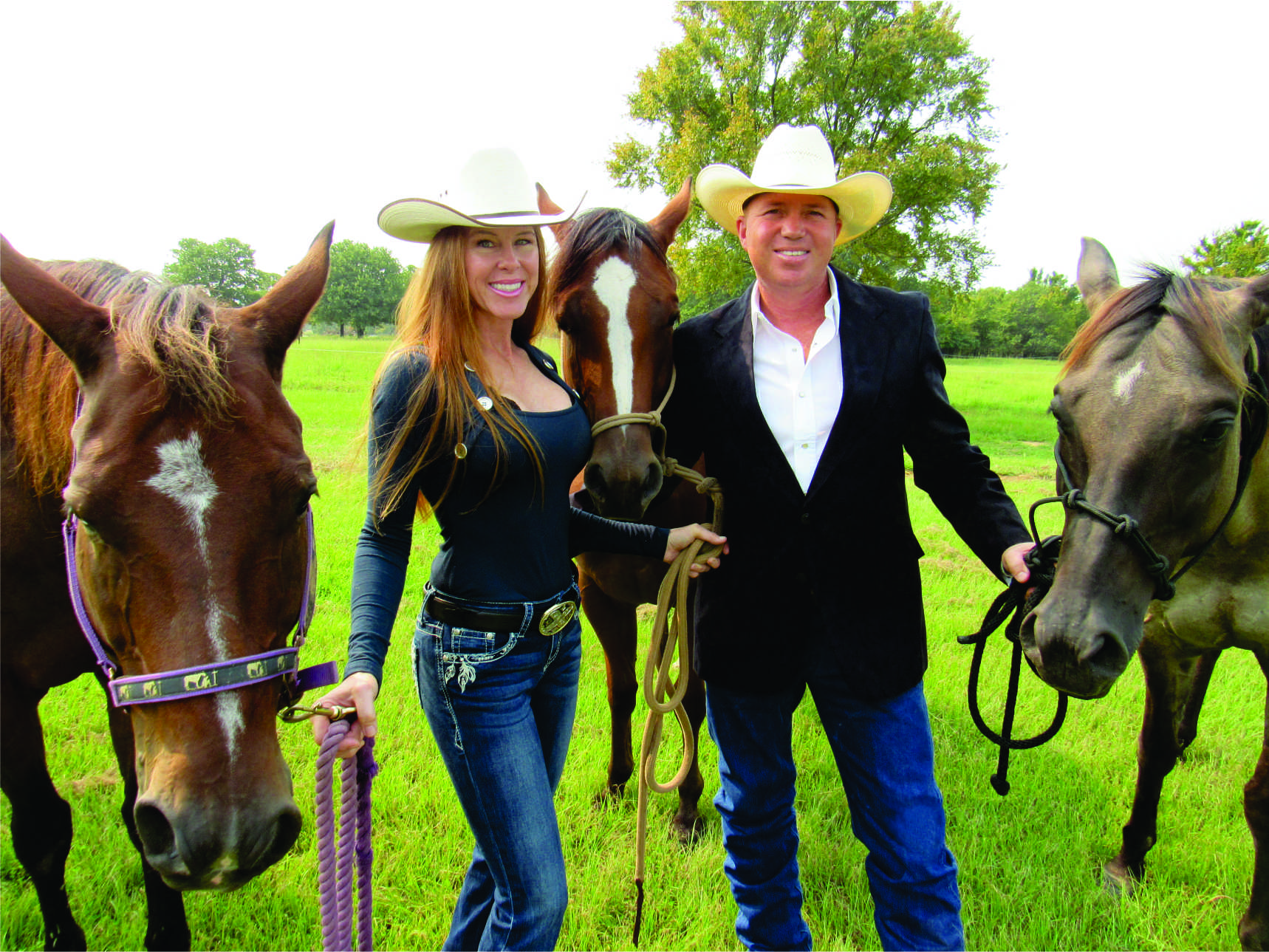 James was born and raised on a cattle ranch in Muskogee County, Oklahoma. Following school, James served over 25 years in the United States Marine Corps, retiring Honorably in June 2018.  While in the Marine Corps, James practiced law as a Marine Judge Advocate, where he gained valuable experience in military law, family law, estate planning, and general practice. In 2020, James and his family relocated to Haskell County, Oklahoma, where they operate a small ranch and he practices law. James and his wife Claire have five children and six grandchildren. When James is not practicing law, he enjoys spending time with his family, raising Quarter horses and Angus cattle, and spending time on the ranch.

James’ core values are his Christian faith, family and patriotic service. Within the legal realm, legal issues are complicated, stressful, and can feel overwhelming, but James understands and applies those core values to each and every situation, thereby, helping his clients through these difficult and stressful times.